​​​​Yavar is a language manager, self published author, a linguist, and a lecturer in Iranian languages including Persian (Farsi & Dari), Pashto, and Turkic languages including Azeri and Turkish. He completed his PhD in General Linguistics at La Trobe University in Melbourne in 1999. His dissertation was on the study of comparative grammars of Persian, Azeri, Turkish and English. He was a lecturer in Persian Linguistics, Persian as a second language and English as a second language for several years in universities.
​
He is an Accredited translator and interpreter of the National Australian Authority for Translators & Interpreters (NAATI), and a freelance translator and phone and video interpreter in Iranian languages for different translation agencies locally and internationally.

Yavar has published several books on grammar and phrasebooks and dictionaries on  languages and presented several papers on second language learning.

He also reviews book proposals for publishers like Routledge, UK.

Yavar has received the Australian Day Medallion for developing and managing courses in  second languages.

Yavar is a multilingual linguist and  speaks English, Persian (Farsi & Dari), Pashto, Azari, and Turkish and understands  Arabic. Being exposed to many languages and cultures, he has always been interested in difference in languages and cultures of different parts of the world. His books like "A Martian Earthly Dictionary", and "The Clash of Cultures" are the result of such an experience.

Currently, Yavar is the Head of Asian, European & Middle Eastern languages in an adult education centre  in Melbourne. 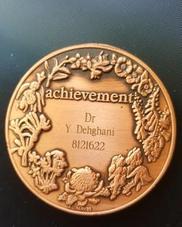 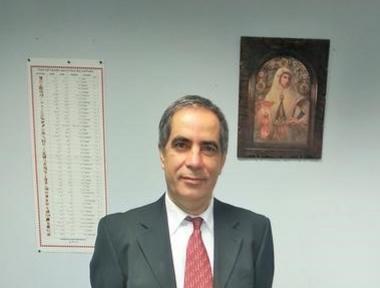